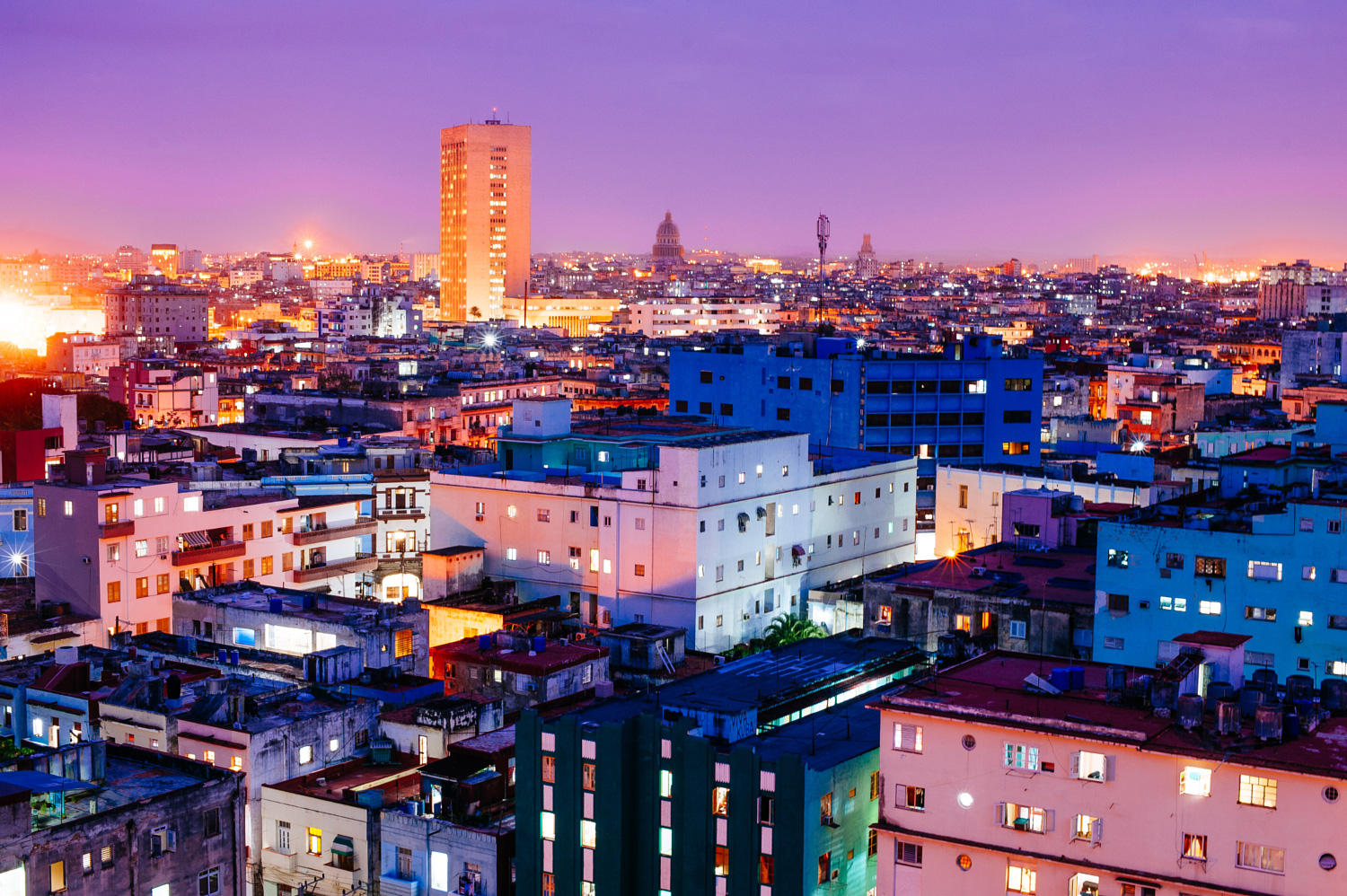 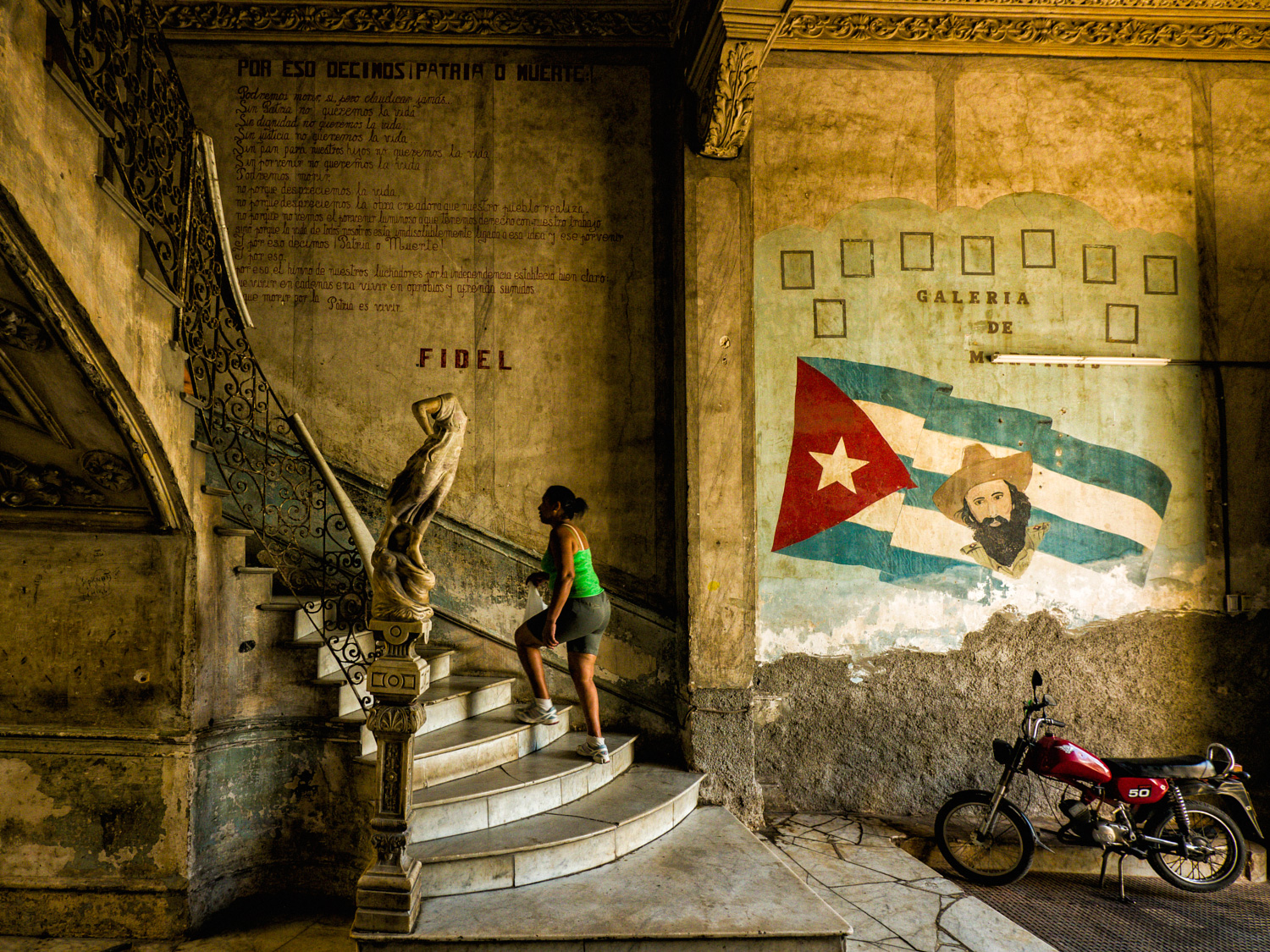 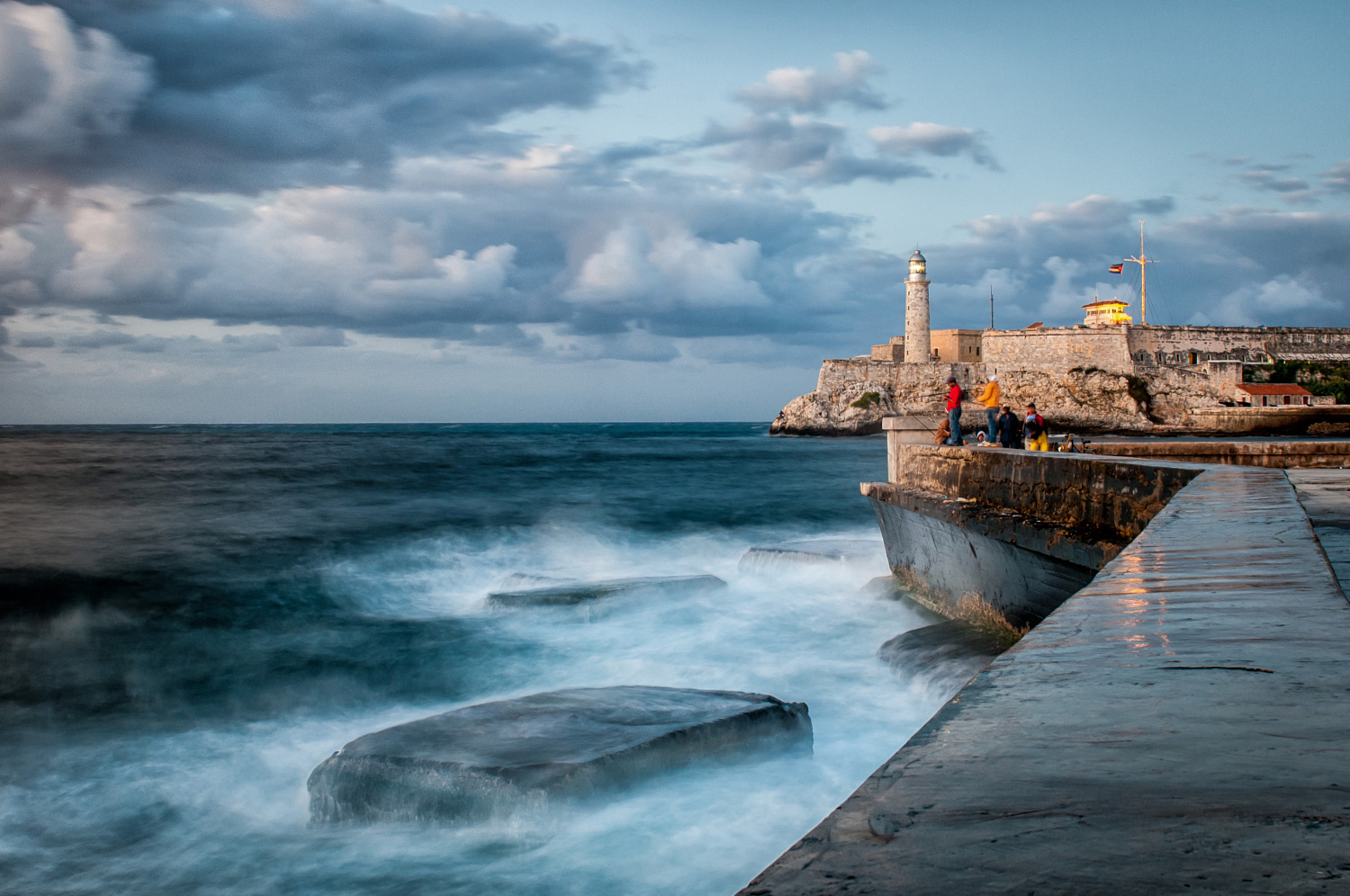 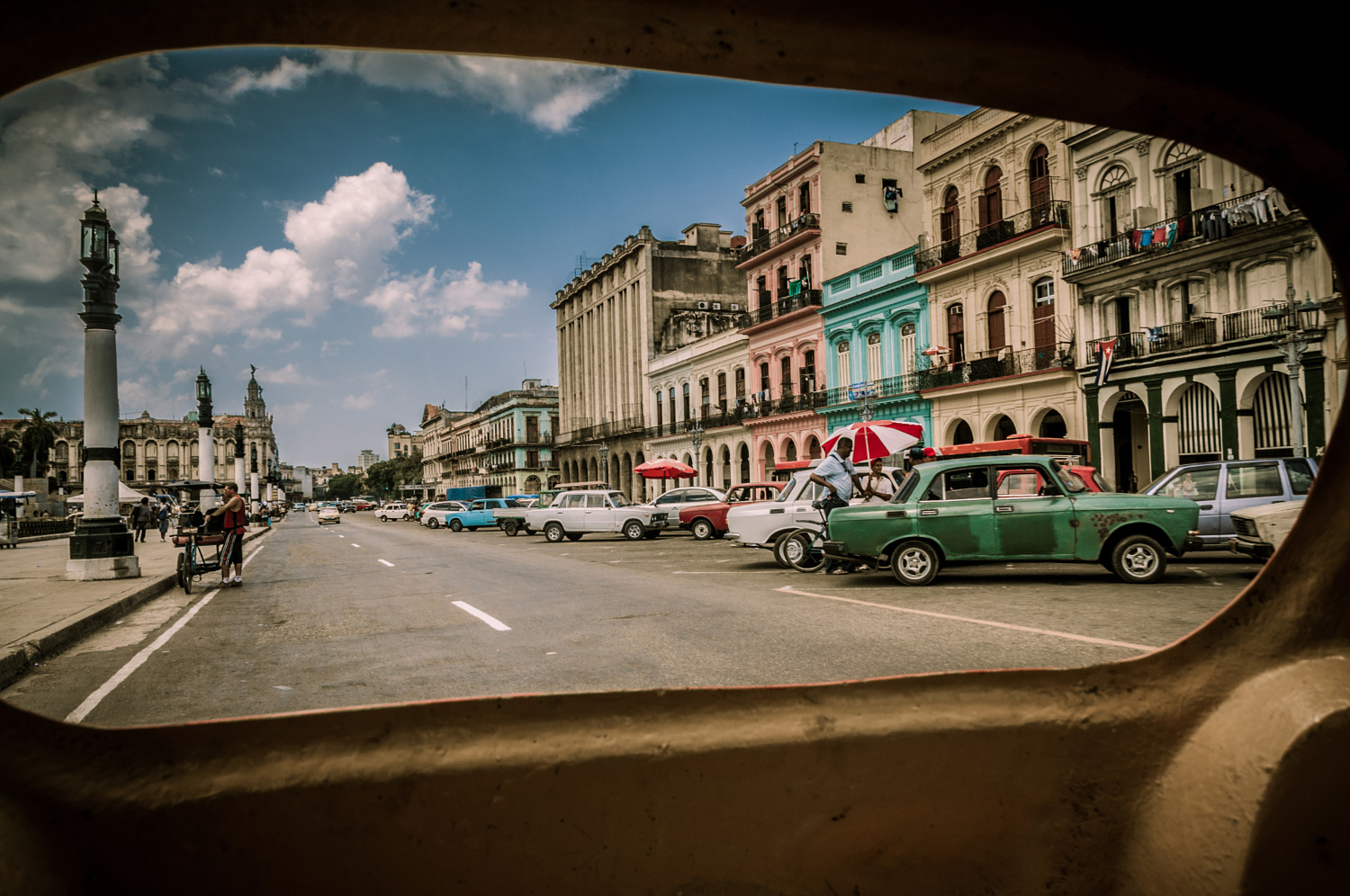 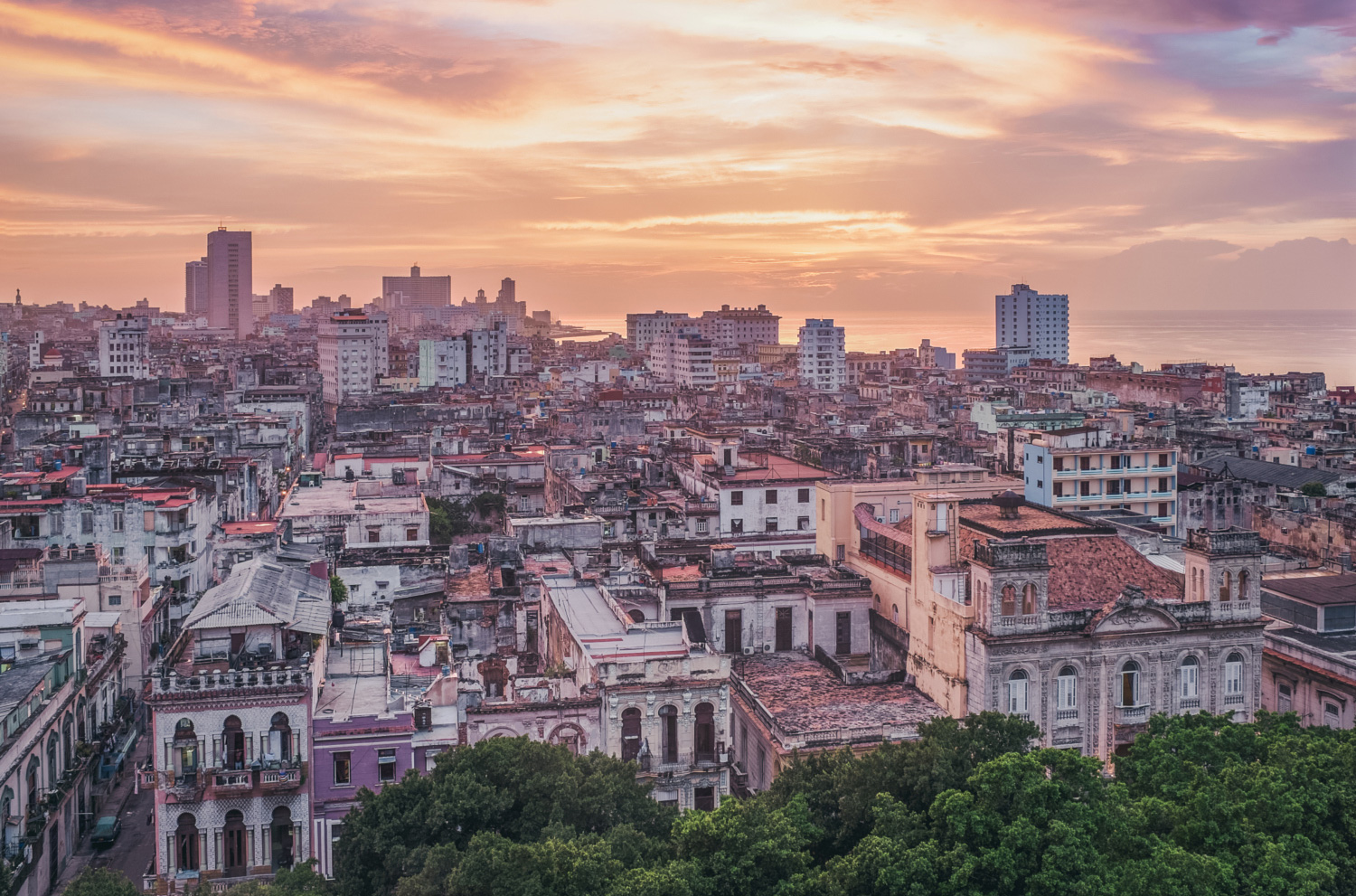 Ready to film in Cuba? We're ready
to help you get there.

Be flexible, be prepared, and be ready to film footage that looks unique.
If you have questions about the ins and outs of production, do business like the Cubans do -- call us, and start a conversation. We're happy to chat.

If you want more general guidelines, here are a few to keep in mind:

It's currently legal for American citizens to travel to Cuba. If you're bringing US production crew members with you, to supplement our Cuban crews on the ground, they'll need both a TOURIST VISA and a WORKING VISA. If you're flying from America, you'll most likely be taking a CHARTER FLIGHT. Plan to be at the airport 3-4 hours in advance, a little earlier than you would on a normal international flight… That's because charter services aren't as organized as commercial ones.

Producers based out of America are used to juggling multiple credit cards as the production unfolds; in Cuba, CASH IS KING.

If you have a U.S. cell phone, you won't be able to use it for inbound or outbound calls when you're on Cuban soil. There is INTERNET, including wireless Internet services throughout the island, but you'll need to buy a pre-paid card to access it… You can get these from hotels and other businesses, but be forewarned: once they sell out for the day, you're out of luck. The good news is, most on-the-ground production in Cuba is done the old-fashioned way, with personal connections and creative problem-solving.

If you've ever filmed in Latin America, then SECURITY has probably been a concern for you. In contrast, Cuba is one of the safest places for visitors in the region -- the authorities (and locals) understand that tourism is the key to their future economic growth… So maintaining their reputation as a safe place is a high priority island-wide, and even more so when your cameras are rolling.

You'll need to check with your own INSURANCE provider to make sure that your production insurance extends into Cuban territory -- that's because Cuba doesn't offer any of its own. While production expertise and workflow is well-understood and practiced in Cuba, production insurance is a newer concept.

That said, EQUIPMENT INSURANCE is offered… Expect to pay between 7% and 10% to local Cuban rental houses.

If insurance and planning ahead are still on your mind, then know that when you purchase your airline ticket to Cuba, you're automatically charged for HEALTH INSURANCE that fully covers 100% of all potential medical expenses while you're there.

The two biggest questions about filming in Cuba are CREWS and EQUIPMENT. While the pool of crew members isn't as deep as New York or Los Angeles, there is a local base that's on par with smaller cities like Miami. We're here to connect you to the right Cuban crew for your job, and help you bring in essential production team members of your own.

You'll find the same standard equipment (dollies, tripods, microphones, lights, grip and electric, etc.) that you'd find on any set, but newer models (especially cameras) are often brought from abroad on a per-job basis. You'll need a Cuban contact on the ground to arrange for bringing it into the island, but that's what we're here for…

Finally, COMMUNICATION is the most essential part of any production, in Cuba or elsewhere. Plan for face-to-face meetings and telephone calls rather than e-mails to hash out details, and to use thumb drives (rather than the Internet) to pass important documents between computers.

In short, you'll need extra time and planning as compared to productions in the US, but you'll get incredible stories, characters and footage in return.